First post of the year? YES! I'm so excited for my very first post to be something that came together kind of last minute and kind of unexpectedly perfect. Let's back up...

I've been lucky enough to work with Erick (www.erickmakeup.com) for the past five years. He helped me out for my very first all-inclusive boudoir sessions, and though I don't see him often, it's always a pleasure. Being that he's an amazing makeup artist (and person!), I've wanted to do a session WITH him for quite awhile!

This past couple of weeks, I've been seeing some cool cloud walls going up in the photo world, and I was thinking "I better try this out sometime!" I bought some supplies in my excitement, but took my time figuring out the best way to put it together. The day before (LITERALLY, the day before I did these photos), I figured maybe I should actually make some final decisions on that. I grabbed a bunch of stuff, shoved it in a bag and headed off to the studio that morning for a day of shooting.

After my first session that day, I had time to start the wall. Originally, other photographers I've talked to had told me that spray on adhesive was a good way to do the wall. But my studio is not mine alone, so I knew that wouldn't work. Let's just say that MY cloud wall was constructed with a few nails, some packaging tape, gravity and a few prayers. I couldn't believe how perfect it turned out, even if it was just a little one!

Anyway, Erick showed up after my other sessions were done. He looked FAB as usual, and he helped me to achieve fabulous-ness as well. I've not done a lot of selfies with my D4 so I was nervous about that as well, but it WORKED. I was certainly on a roll! My self-timer (and Erick!) helped out with the shots of me and though we didn't get a ton of useable images, the ones we DID get are amazing!

The cloud had to come down, but I'm hoping to get it back up this spring for some GLAM mini sessions to REALLY kick off the Year of GLAM in my studio! Interested? Sign up now! 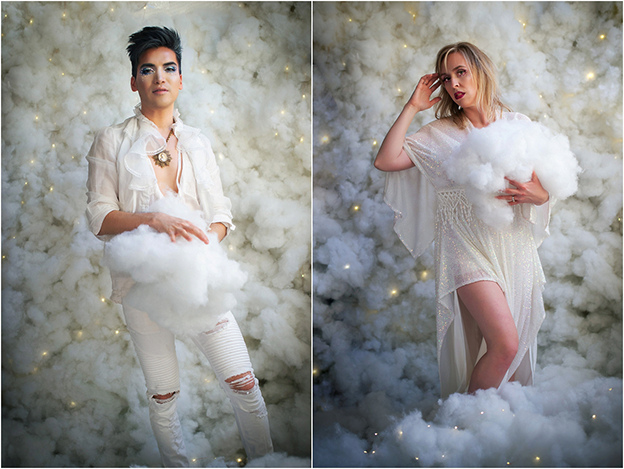 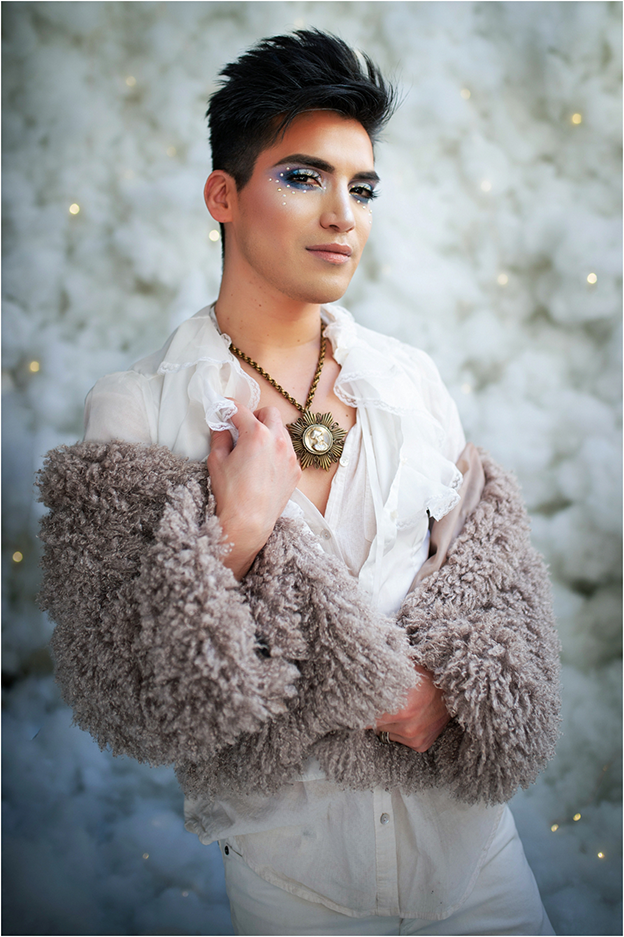 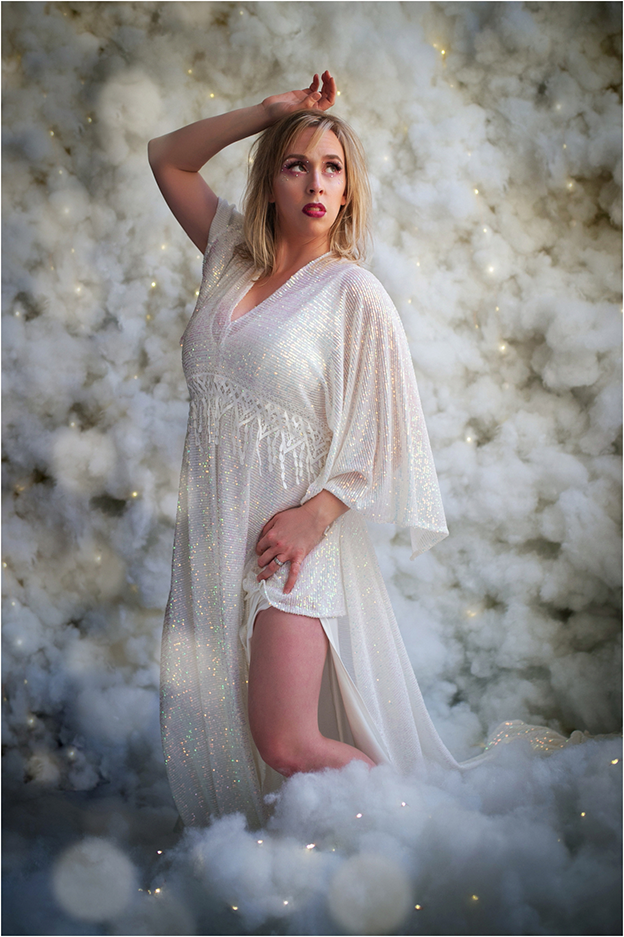 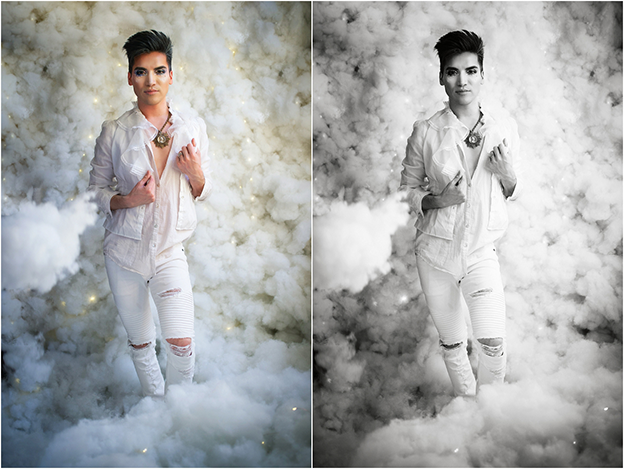 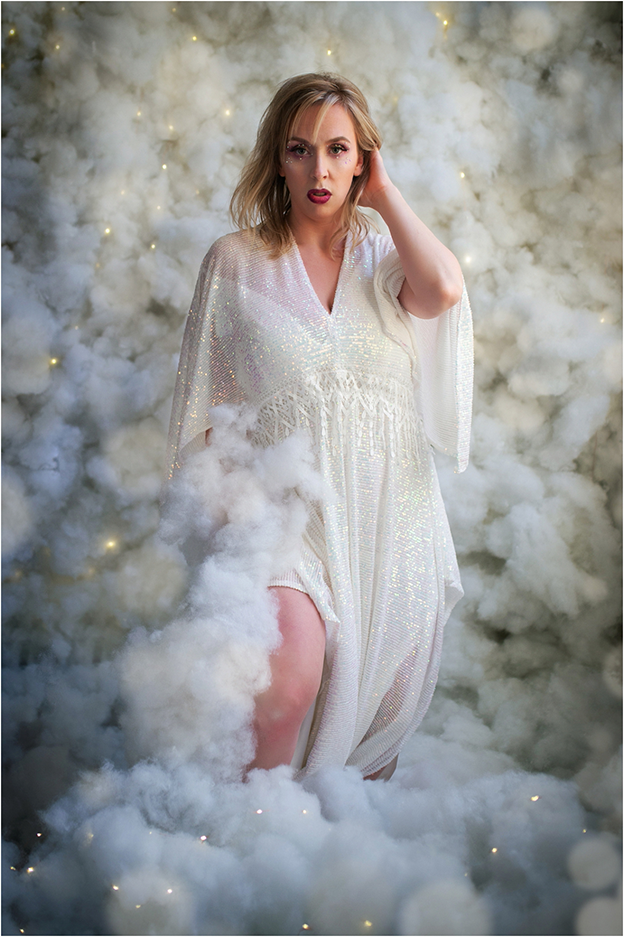 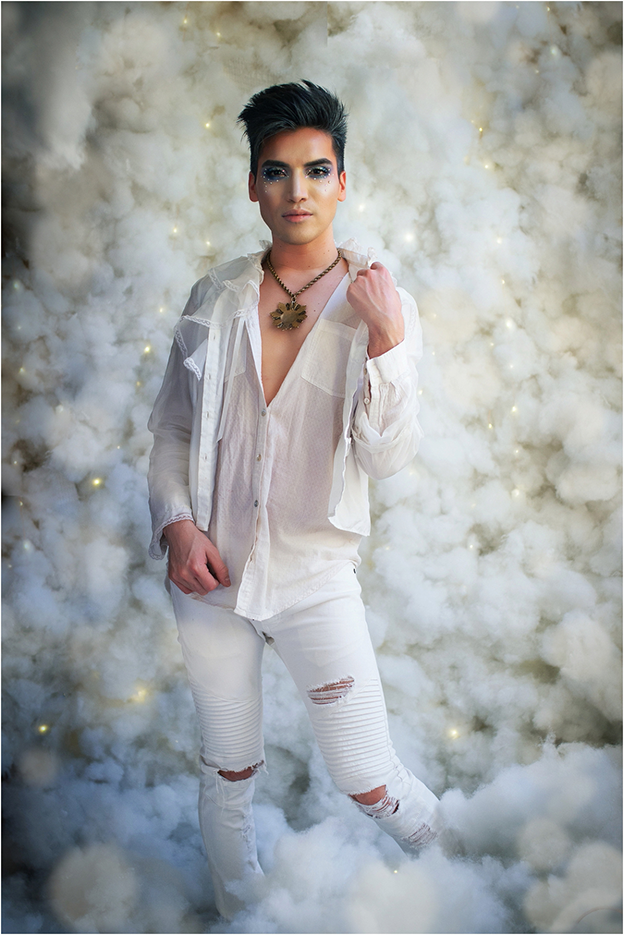 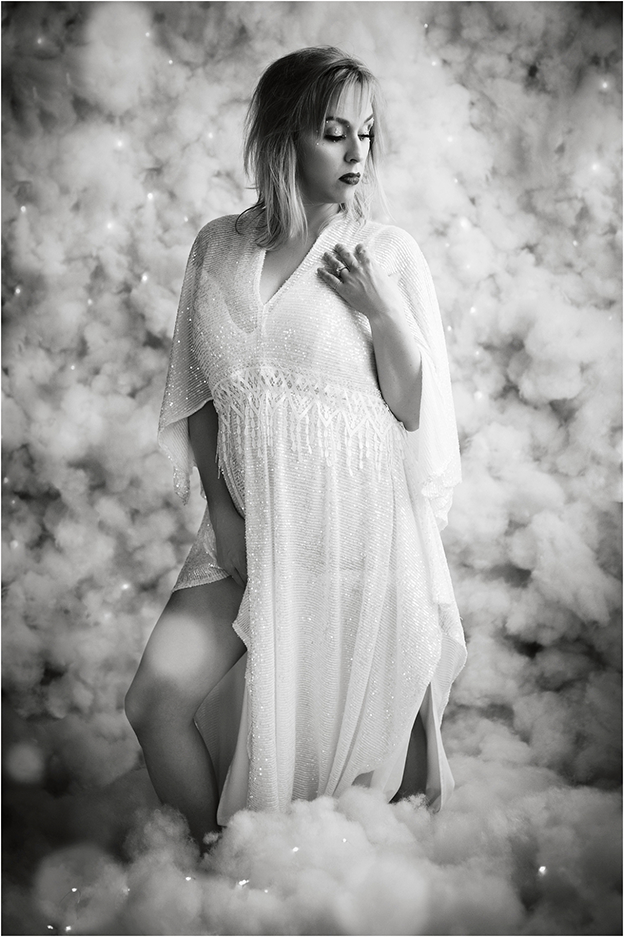 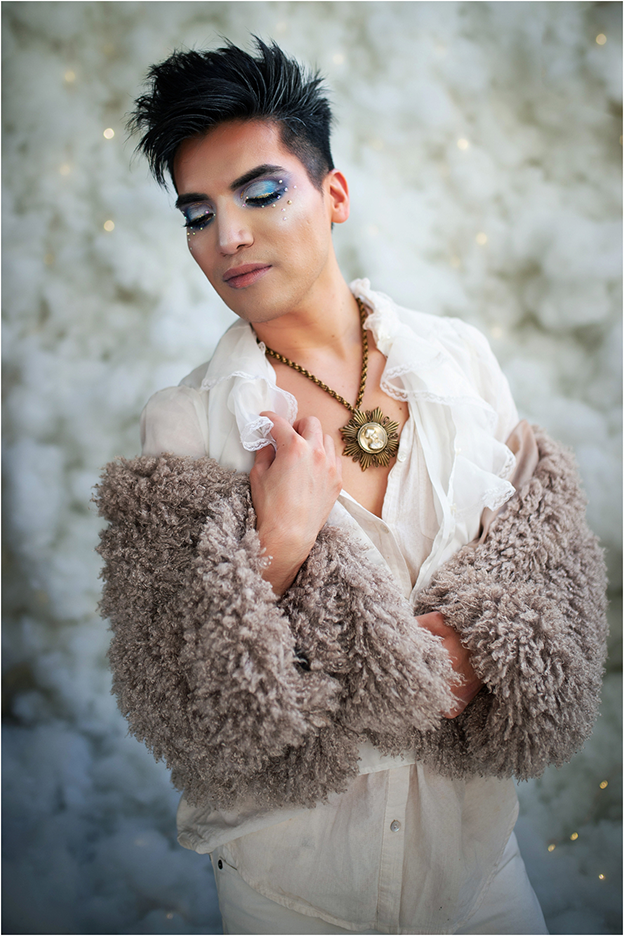 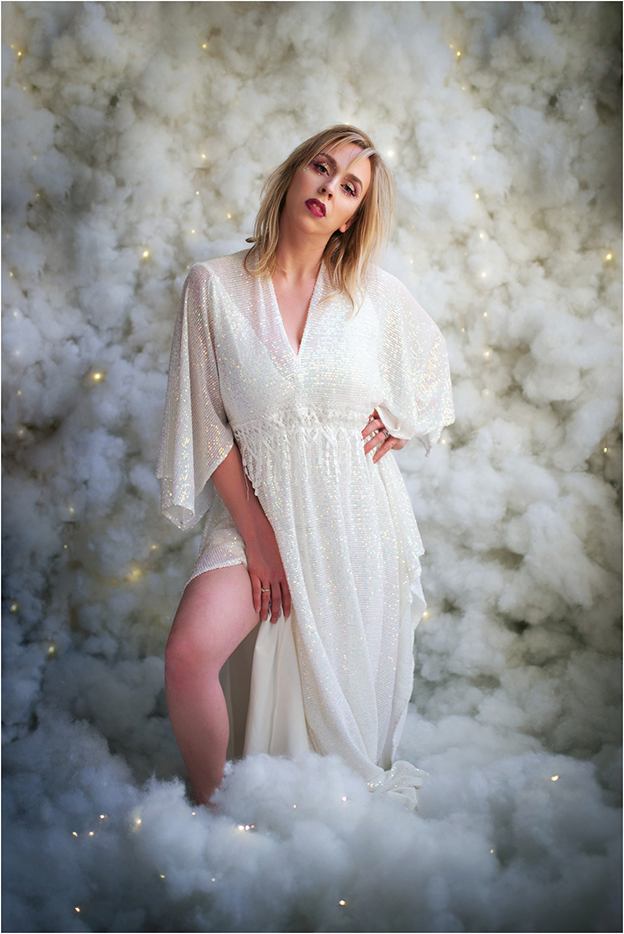 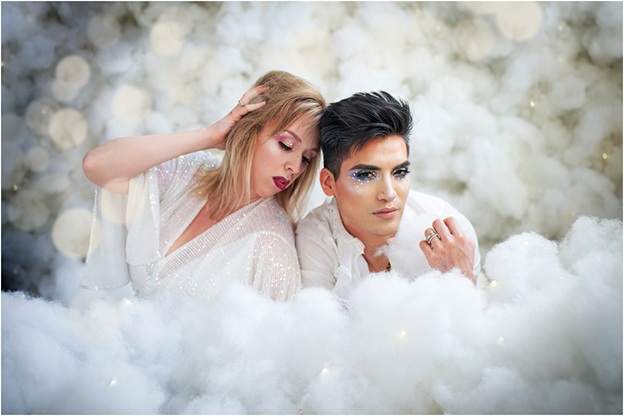 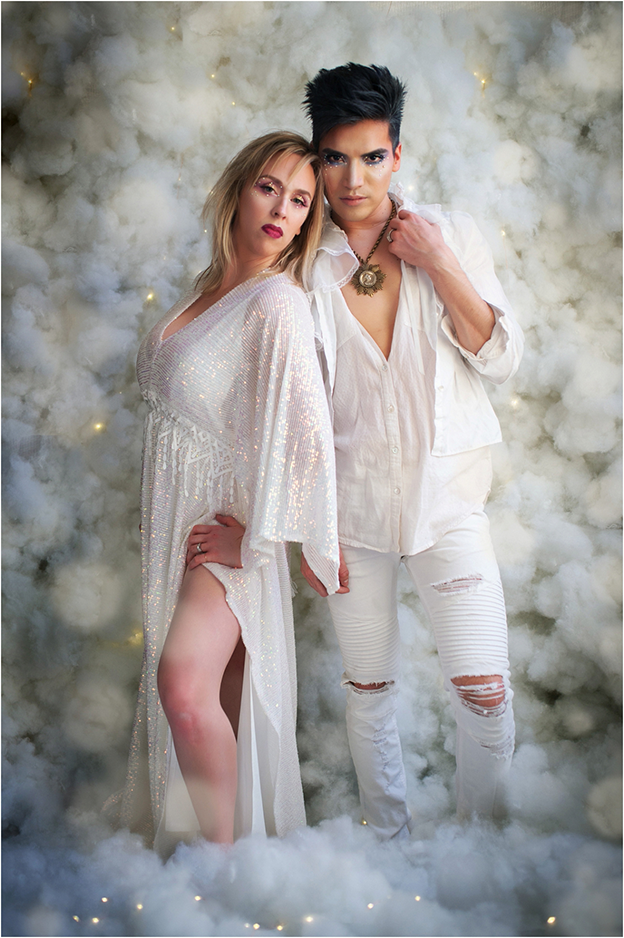 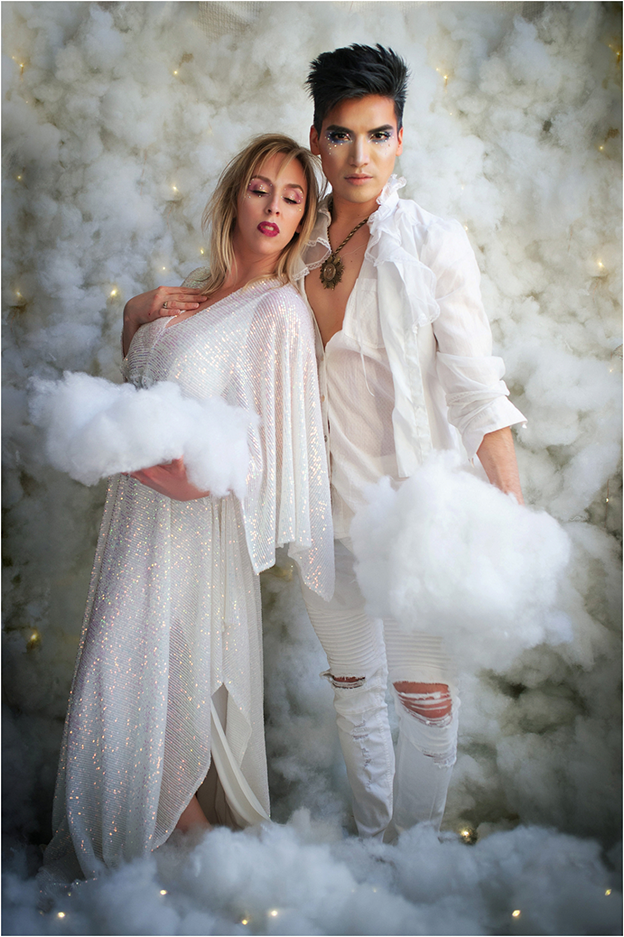 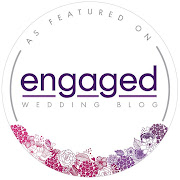 Featured on Engaged... Now What? 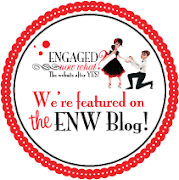 Featured on I Love Farm Weddings

Read all of our Wedding Photography Reviews at